Michael first began teaching private music lessons while attending college in 2008. Having studied music at California State University, Monterey Bay with a focus in music recording and audio production, he has since performed professionally as a guitarist, vocalist, and electric bassist in several alternative rock bands and as a solo artist, performing both original music and cover songs.

Michael has also recorded several albums of his own music with various ensembles and continues to perform as a guitarist and vocalist for other artists in studio sessions. Currently he focuses on teaching, with an emphasis on individualizing lesson content per student, and giving students the musical and learning skills needed to become the musicians they dream to be. 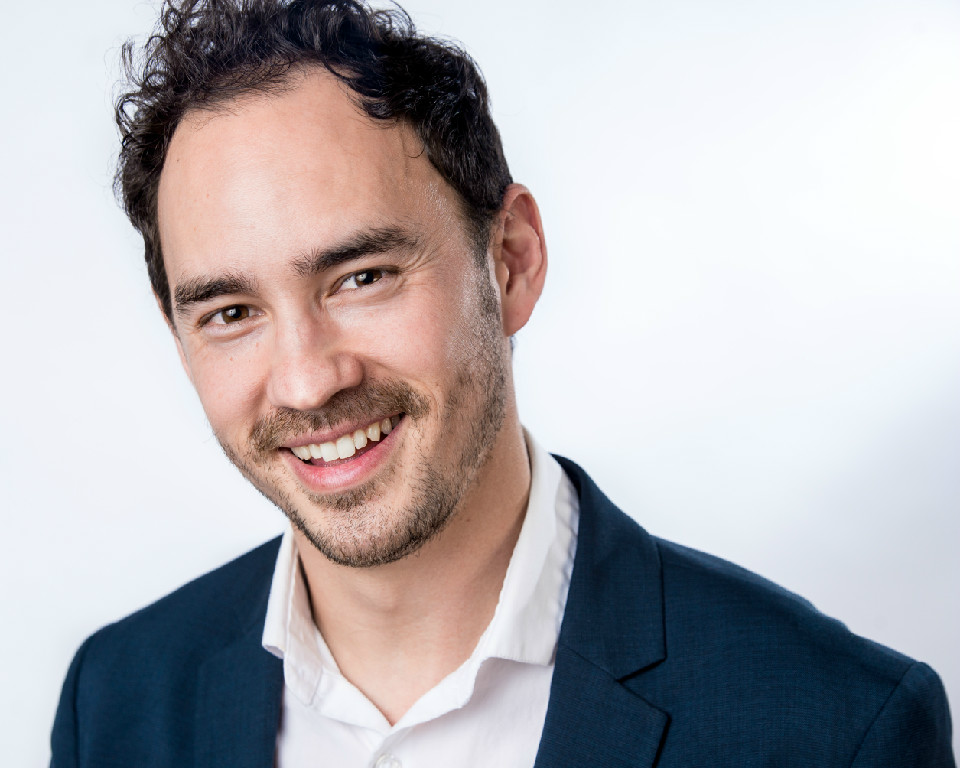